Vermillion Knight: Eclipse
Add a photo to this gallery 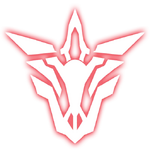 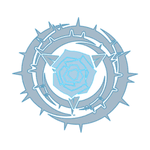 Blood Rose
Add a photo to this gallery

At the age of 21, Murata Himeko had just obtained her PhD from the California Institute of Technology. She had originally dreamed of following her father's path as a scientist, lost everything because of the Houkai.

In order to investigate the truth about her father's death, Himeko accepted the invitation of Theresa Apocalypse and joined the Valkyrie forces of the St. Freya Highschool the following year.

Because Himeko doesn't have Houkai resistance from birth, she was transplanted with artificial stigmata developed by Schicksal. As a result, her body is now able to equip the Nexus Armor but at the cost of her lifespan.

In 2010, the Valkyrie Assault Squad was nearly annihilated in a mission. Her teacher, Ragna, also died in that mission. The Squad was disbanded never re-established.

Nuclear Fusion Armor is the one of the many prototype god killer armors made by Destiny that improved overall durability and gives the wearer a high amount of electrical energy at the cost of own lifespan. 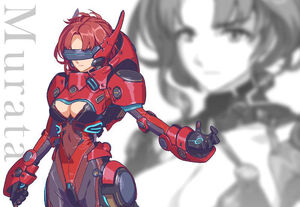 Himeko used this armor for the first time to fight against the 3rd Herscherr in the manga.

When she picked up the Xuanyuan Sword, she became a zombie controlled by the Houkai's will that was contained within the sword. Kiana managed to take down Himeko and reconciled the Houkai's will inside the sword using her pure soul. 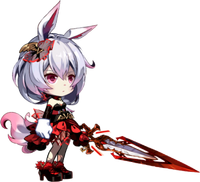 Retrieved from "https://houkai3rd.fandom.com/wiki/Murata_Himeko?oldid=10661"
Community content is available under CC-BY-SA unless otherwise noted.