miHoYo was founded in the Spring of 2011 by 3 super OTAKUs from Shanghai Jiao Tong University.

Having faith in "Tech Otakus Save the World", miHoYo is dedicated to create anime-style moe games and related products, saves our fellow believers by shaping a series of miHoYo virtual idols."

As an R&D company, miHoYo has successfully launched excellent products in the field of home-made animation and mobile games such as “Zombiegal Kawaii”, “Houkai Gakuen 2”, and “Honkai Impact 3rd”, which are popular among users. 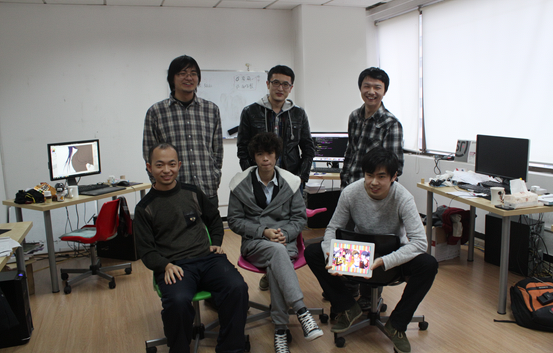 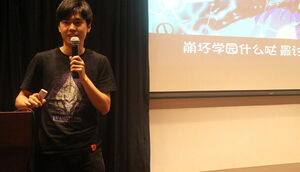 Introduction: Cai Haoyu is the core figure of the entire miHoYo and Houkai series, independent game developer, and the largest shareholder of miHoYo Corporation. Now he is the chairman of miHoYo, and has led the development of miHoYo with several other founders. The Houkai series has a strong EVA element and style largely derived from Cai Haoyu is an EVA fan. 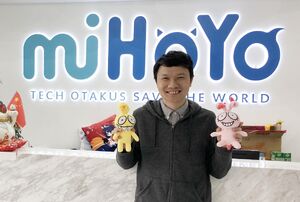 Introduction: The founder of miHoYo has the highest popularity and is the most public figure facing the game player publicly. Now he is the CEO and director of miHoYo, Liu Wei's name spreads in the majority of Houkai players began in the "Houkai Gakuen 2". Today, Liu Wei has become an official representative of miHoYo in addition to the company’s operations management.

Introduction: CiCi joined miHoYo in 2011 and became the main beauty of the game in the team. Later, he participated in related art designs such as "FlyMe2theMoon", "Houkai Gakuen" and "Houkai Gakuen 2". That is to say, Kiana, Mei, Bronya, Palefox, Yae Sakura, and the early 2 zombie characters in GGZ all came from CiCi. 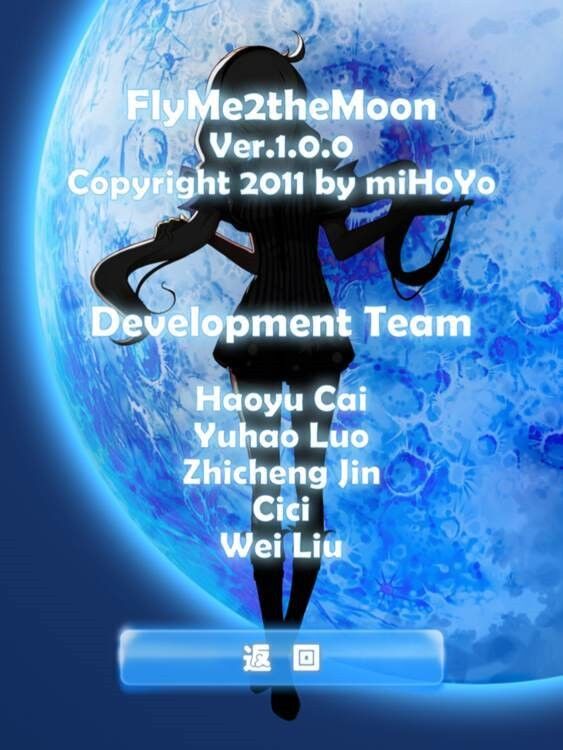 miHoYo Company was formally incorporated and launched the mobile game "Houkai Gakuen", the first online game made by miHoYo

"Honkai Impact 3rd" project started to develop and research in 2014

"Honkai Impact 3rd" was announced in China and has won the favor of many users with extremely high quality graphic at that time. 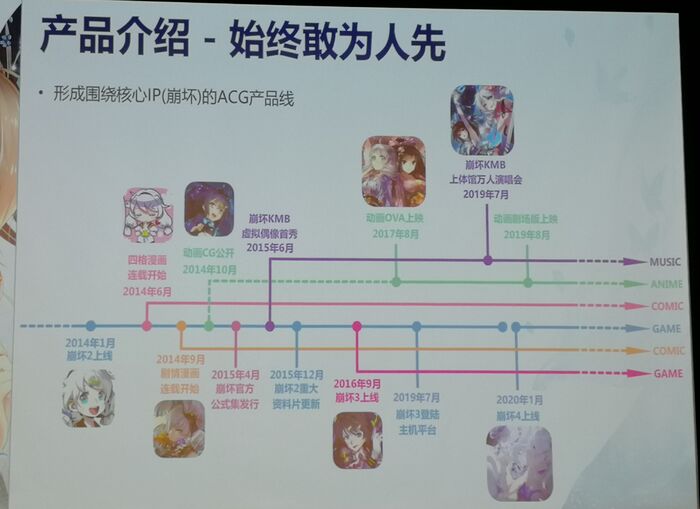 Retrieved from "https://houkai3rd.fandom.com/wiki/MiHoYo?oldid=12224"
Community content is available under CC-BY-SA unless otherwise noted.