Last update: Do not use emulators anymore unless you don't have any better options

Go to here instead for PC Edition!

Due to version 3.3.1 and forward miHoYo can't upload x86 libs to Google Play anymore, this resulting heavy CPU hungry and may crash at anytime on all Android emulators as game libraries have to go through ARM translation. Attempting to disable "Enable native bridge" in Apps compability will result instant app crash as there is no x86 libs anymore. Performance issue and solution

If you want to play Houkai 3rd at maxed settings 60 fps then playing on emulator should be a better choice than playing on mobile devices. 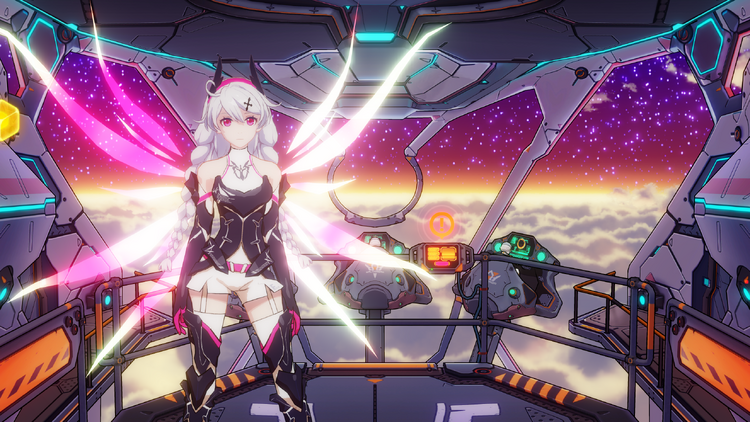 GPU: AMD Radeon HD 7730 / Nvidia Geforce GT 740 or higher (Not support for Intel GPU as they are too buggy)

Memory: having at least 4GB free space (both emulator + game)

Hardware virtualization: AMD-V or Intel VT-x must be enabled in BIOS settings

The game now require at least Android 5.0 so emus lower than that can't install the game. We highly recommend Mumu 2.x as they have best performance. If you can't use Mumu then you can use BlueStacks instead.

We don't recommend TGB, LDPlayer, Nox Player and Memuplay as those have very bad performance and may cause rendering issues, not suitable for playing HI3.

Result: Capable of 4K60 for GTX 1050ti, may sometimes lag when in horde fights due to single-thread CPU hungry.

Please use newer Mumu instead, this old version will not get any support as miHoYo is transitioning to newer Android version. This guide still applicable for Mumu 2.x

Add this address to your hosts file to block forced update, the file located in C:\Windows\System32\drivers\etc 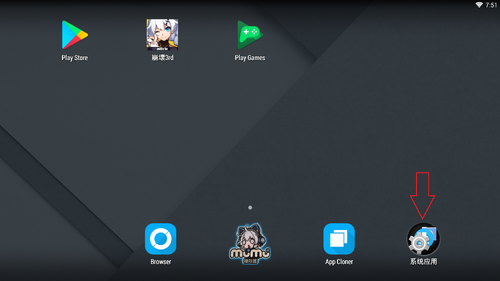 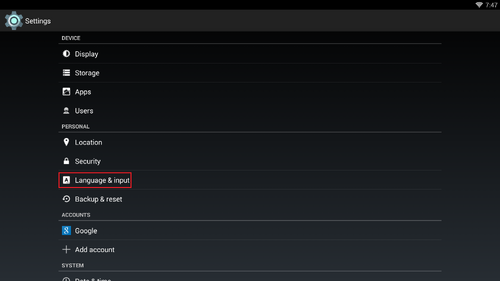 Press Language button at the top 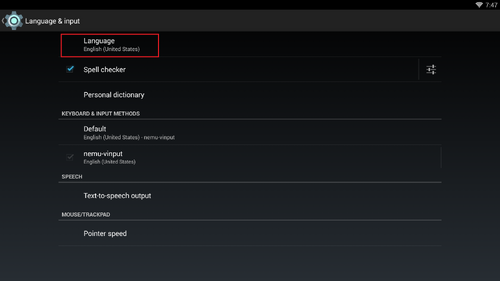 Then change Language to English

This profile is optimized for combat with 16:9 ratio, widely used in many fighting games.

After downloaded the profile, rename the downloaded file to one of these names depending on the server you are playing.

Mumu and BlueStacks does have native controller mapping support but not connecting controller to Android system.

Retrieved from "https://houkai3rd.fandom.com/wiki/Android_Emulator?oldid=7678"
Community content is available under CC-BY-SA unless otherwise noted.